workshops for
understanding Soul through myth, fairytales and dreamwork

The workshops are co-lead and held by an experienced and inspired team: 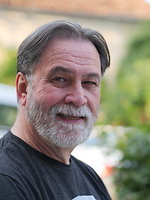 David trained as a Psychosynthesis practitioner at the London Institute of Psychosynthesis and has been in private practice since 1982. He became a faculty member at the Institute, then at Re-Vision and for ten years ran the Brothers Programme, in he which offered ongoing and thematic workshops for men. Details of his psychotherapy practice can be found at appliedmeditation.co.uk

David has been a member of a love based spiritual group for over thirty years, he meditates daily, has published several books and also publishes poetry on the web (fromagreenhill.com). His major ambition is to live a quiet life and, when the time comes, leave it peacefully.

The main focus of David’s work now is the realization of soul, not as an idea but as a living and palpable energy of healing and peace. David believes that relationships offer the most dynamic and also sometimes the most difficult territory for soul growth, at the same time they are without a doubt the most rewarding and this is why he loves to work with Richard, with whom he shares a similar methodology: The realization of soul though relationship. 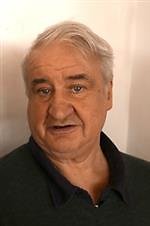 Richard trained as a Psychotherapist at the Institute of Psychosynthesis, starting a private practice in 1990. His professional development continued at the Institute, where he trained in Group Psychotherapy under Danielle Roux and Jarlath Benson, exploring the model of 'Right Relations'.

Over the last eleven years Richard has taken this aspect of his work into men's workshops, retreats, and ongoing groups, developing it within the context of meditation and awareness. He has become known for his compassion and insight, and his keen awareness of the liminal space between the mundane and the archetypal has helped many people come into a deeper relationship with themselves, others, and the world around them.

Richard (Atula) has been a practising Buddhist since 1973. He was a key figure in the building of the London Buddhist Centre in East London, and was ordained in 1976. 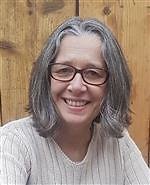 Sally Lancaster Sahajamani pursued her interest in photography with a photo arts degree then worked as a freelance photographer in London and abroad in her twenties and thirties. During that time she became interested in Eastern traditions and practising Buddhist meditation and shiatsu. She has been part of the Triratna Buddhist Community for the last twenty seven years where she is known as Sahajamani and has worked in private practice as a shiatsu practitioner for almost twenty five.

More recently Sally did a BSc in Chinese medicine acupuncture and currently works from her home clinic in North East London. She deepened her existing interest in the Journey of the Soul through participation in the River of Soul series which, amongst other things, created a link between her spirituality and photography. She continues to take photos and play with images as a means of creative and self expression and for fun.

Nagamudra has spent 35 years working with stories, as a performer and latterly as a therapist. He trained in physical theatre with Jacques Lecoq in Paris, and was a founding member of the Moving Picture Mime Show – a popular theatre company that for 15 years toured the world.

He trained as a dramatherapist, at the Central School of Speech and Drama, in the Sesame/ Jungian approach. This uses image, myth and story to understand the mind and heal the heart.

Nagamudra works with a range of clients and age groups – currently in an intensive care unit in a NHS psychiatric hospital in Bristol. He supervises NHS staff, runs a private therapy practice, and offers Life Review work for dementia patients. He also leads experiential group therapy for trainee dramatherapists.

Nagamudra has been engaged in meditation and Buddhism for over 30 years and is a member of the Triratna Buddhist Order. He runs workshops in storytelling, and residential retreats exploring stories and myths in depth, as well as retreats teaching meditation and tai chi. 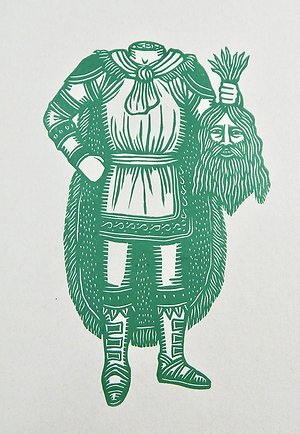 Until we get the all-clear from the government we have suspended all workshops and courses. We will announce on this page when we are in a position to start again.

If you would like to be informed of the new courses, dates and early bird offers that we have then please Click here
Your email address will be stored confidentially and will not be passed on or used for any other purpose than sending information and course materials to you.